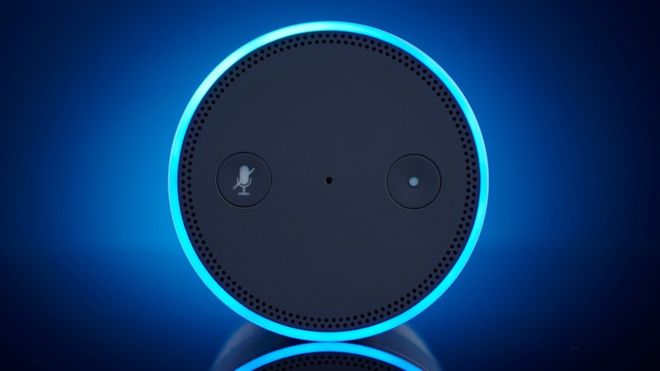 A recent report confirms that Amazon staff affirmed that the Alexa voice recordings were occasionally listened and reviewed by the humans to improve the speech recognition system of Alexa. Though Amazon has been conducting this activity from quite some time, customers are not aware that they were being heard and listened these days by humans.

Regarding the concern, one of the leading news channels interacted with the seven employees of Amazon who reviewed the audio from the Alexa. The reviewers told the media that they annotated voice clips in order to improve the speech recognition system of Alexa.

“Amazon’s voice recordings are associated with an account number, the customer’s first name and the serial number of the Echo device used,” the reviewers shared.

Reviewers also told about some of the clips that were holding potential sexual assault, but they are not allowed to intervene in the matter, reviewers told the media.

There have been reports that in the terms and conditions section of the Alexa devices it is mentioned that the voice recordings will be used to make user ‘s experience better as it helps Alexa understanding general questions and fulfills user’s requests. However, the page did not mention about the human reviewers specifically.

“This information helps us train our speech recognition and natural language understanding systems, so Alexa can better understand your requests, and ensure the service works well for everyone. We have strict technical and operational safeguards and have a zero tolerance policy for the abuse of our system. Employees do not have direct access to information that can identify the person or account as part of this workflow”, said  Amazon in one of the statements while interacting with the news channel.

Ricardo Powell is a reporter for MR Columnist. After graduating from the University of Tennessee, Ricardo got an internship at a morning radio show and worked as a journalist and producer. He covers national and community events for The Market Records. You can contact him at [email protected]