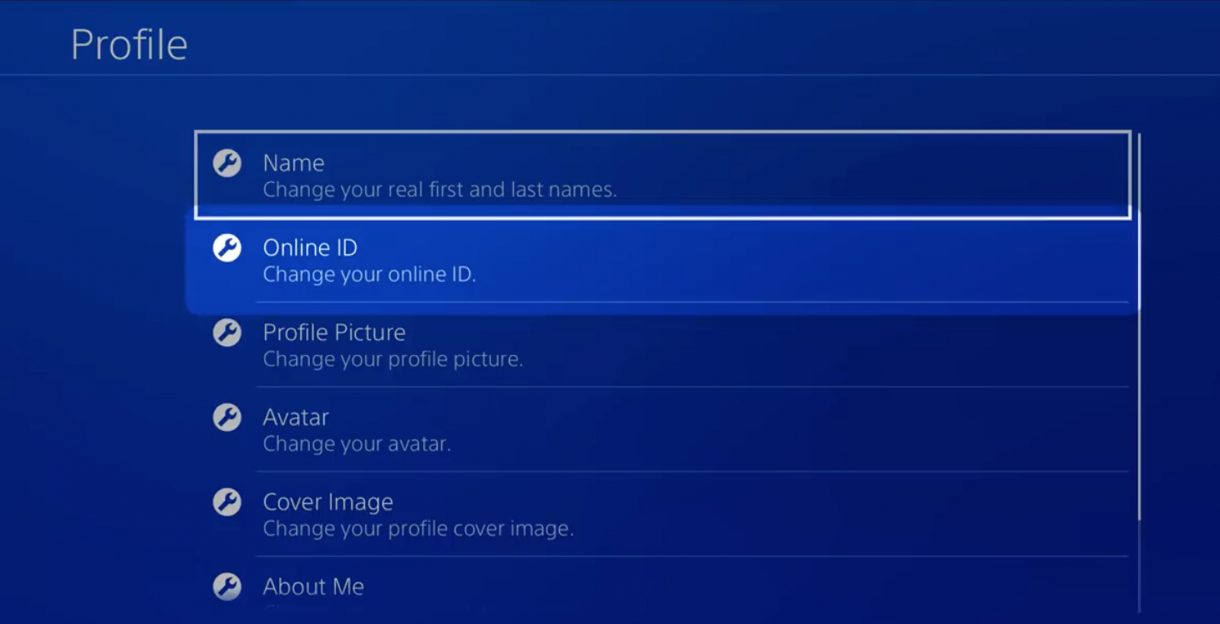 A recent report confirms that Sony Interactive Entertainment is now changing the PlayStation Network IDs automatically if they are going through any one of the offensive usernames.

Sony, in one of the websites, answered an online FAQ regarding the concern and mentioned that any of the users found holding an ID which is breaking PSN Terms of Service will automatically get replaced by “Tempxxx.”(temporary id). The said action with the PlayStation Network IDs will take place when the community reports an offensive ID, and PlayStation’s moderation staff will investigate it, Sony added in one of the FAQs.

“The PlayStation Community Code of Conduct advises all users to, not post anything defamatory (making an untrue statement that may be damaging to the person concerned) or racially, ethnically, religiously or sexually offensive. These standards apply to PSN IDs, as well as, messages, forum posts, user-generated content or any other form of communication,” Sony mentioned.

Local sources say that Sony in one of the FAQs also mentioned that if the offensive ID comes up as the user’s original PSN ID, then it will become mandatory for the user to replace it with an official ID that will obey all PSN Terms of Service. In case if the replaced ID is also found offensive, Sony will then use its ability to change the ID automatically and will also suggest ID names to the users, according to the reports from our news sources.

Richard Benson is a seasoned journalist with nearly 10 years of experience. While studying journalism at the University of Tennessee, Richard found a passion for finding engaging stories. As a contributor to The Market Records, he mostly covers state and national developments. You can contact him at [email protected]

Nintendo updates Mario Tennis Aces to version 3.0
Apple is about to add an app that will support secondary display in macOS 10.15
Comment